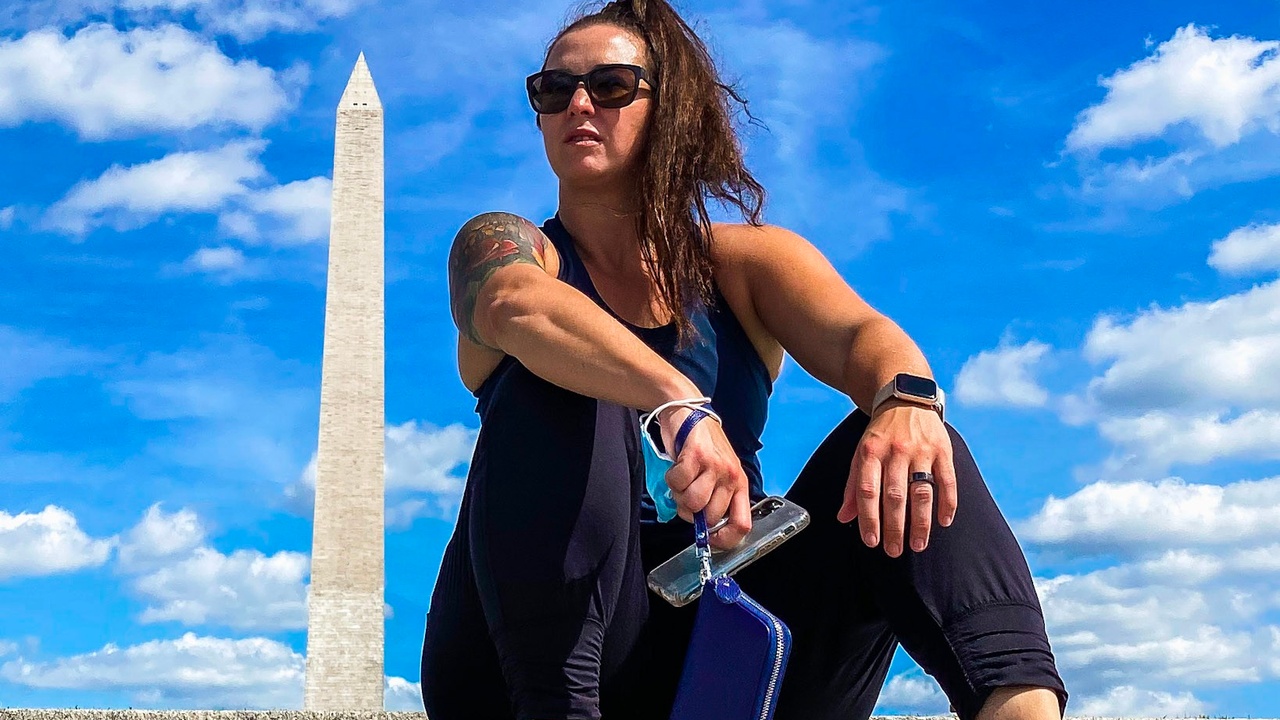 There was a season that I wrote an email blog almost daily. I called it the fitme pregnancy journal and I shared the saga of me being pregnant, my husband on deployment and the life of coaching and running a business with kids and dogs.

After a year of straight writing, I decided to keep going with the blog, but do it sometimes. I kept that promise...for a while, but sometimes became occasionally...and then occasionally became rarely.

I wanted to write my blog, had 100% certainty of the benefits in writing it, both for my mental state and to connect with you.   I had done it before so you would think I could do it.

But it was uncomfortable and not a daily commitment...and so it got pushed down the priority list.

That is how something that used to be daily becomes rarely.  It gets pushed down the priority list.

Maybe that has happened to you before... with workouts? or drinking water? or eating healthy food?  It used to be daily...now it's rarely.   You know all the things, but you don't know why you don't do it.

At the end of the day the answer is - we do what our priorities are.

Even if you don't like what you are doing, the truth is, it is a priority in your day if you are spending time on it.

So, instead of committing to you that I am going to write this blog more frequently.  I am committing to changing my priorities.   Writing is now my morning priority and sending you a quick little blog post is the outcome of sticking to that priority.

I will prioritize writing this blog for a year.

Ok, your turn.  What has been pushed down your priority list for too long?  What is the thing that needs to change?   What will you commit to prioritizing in your day?