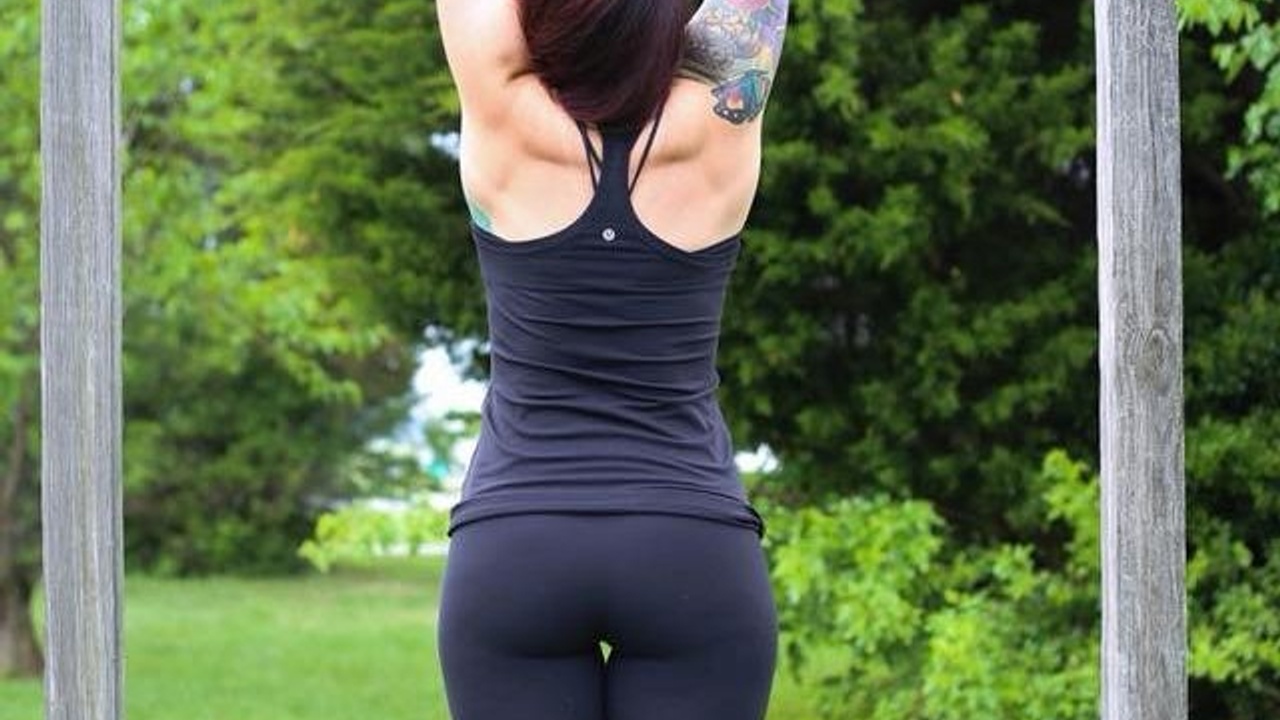 In 1996, I was 12 years old. I was at my grandparents house in Michigan watching the Olympics and I remember watching Kerri Strug do that final vault on her hurt ankle for the gold medal.

In that moment, I dreamed of being a gymnast. It’s the first time I ever really remember being inspired. I saw someone else achieve and dreamed of doing it too.

I think I quickly learned that 12 was too old to start an Olympic gymnastics career. So my inspiration for gymnastics faded and I went back to the things I was already “good” at – soccer. It was Olympic gold or nothing, I guess.

12 is kind of a magical age. Right before the teenage years. Right before things change. It’s a great time to aspire to dream to try. Funny though – even at 12 I had limiting beliefs around what was possible.

When I was 19 years old I was a freshman at the US Naval Academy. At the end of the year, you have to declare a major or a specialty and I remember telling my counselor I wanted to be a doctor. From the Naval Academy- there are only 2-3 spots/ year for medical school, so it is very competitive.

My counselor told me that because I had a C in chemistry as a freshmen, it was too late. I couldn’t do it because I was too far behind to be competitive. So my inspiration for medicine faded and I went back to the things I was already good at – writing.

It was straight A’s or bust I guess for medicine, and I didn’t challenge the counselors verdict.

19 is a magical age. Right before things change. Time to aspire, time to dream, time to try. But I let someone else’s limiting beliefs stop me.

Now, as a coach, I call these limiting beliefs. An easy out from trying.

I didn’t come to terms with challenging limiting beliefs until I transformed my body from overweight, unhealthy and in pain into what it is now….strong, happy and healthy.

The limiting belief stories in that moment…too old to get strong, too fat to do that class, too broken to use my knee, too busy to be able to do it…

They were lies, and somehow I challenged them rather than accept them.

It was a fact that I was 28, had two small babies, had 10 knee surgeries, had no time…but those facts didn’t get to determine my outcome. I did.

And turns out every age can be a magical age… we just don’t think of it that way. The time for change isn’t limited to some magical list of pivot point moments, 12, 19, 65.

You pick your pivot points.

You are not too old to change.

You are not too fat to try the class.

You are not too broken to get strong.

You are not too weak to ever get a pull-up or too slow to learn to run.

You are not too stuck to quit your job.

You are not too late to be happy in your skin.

And you can reject anyone who tells you that you are.

Today is your pivot point if you choose. Dream, aspire and then start the journey.

P.S. Maybe now…at 38…it’s too late to go to the Olympics and win gold in gymnastics, but I learned to handstand, pull-up and fly over a bar in my 30’s…because it isn’t too late to be a gymnast and revisit that dream.