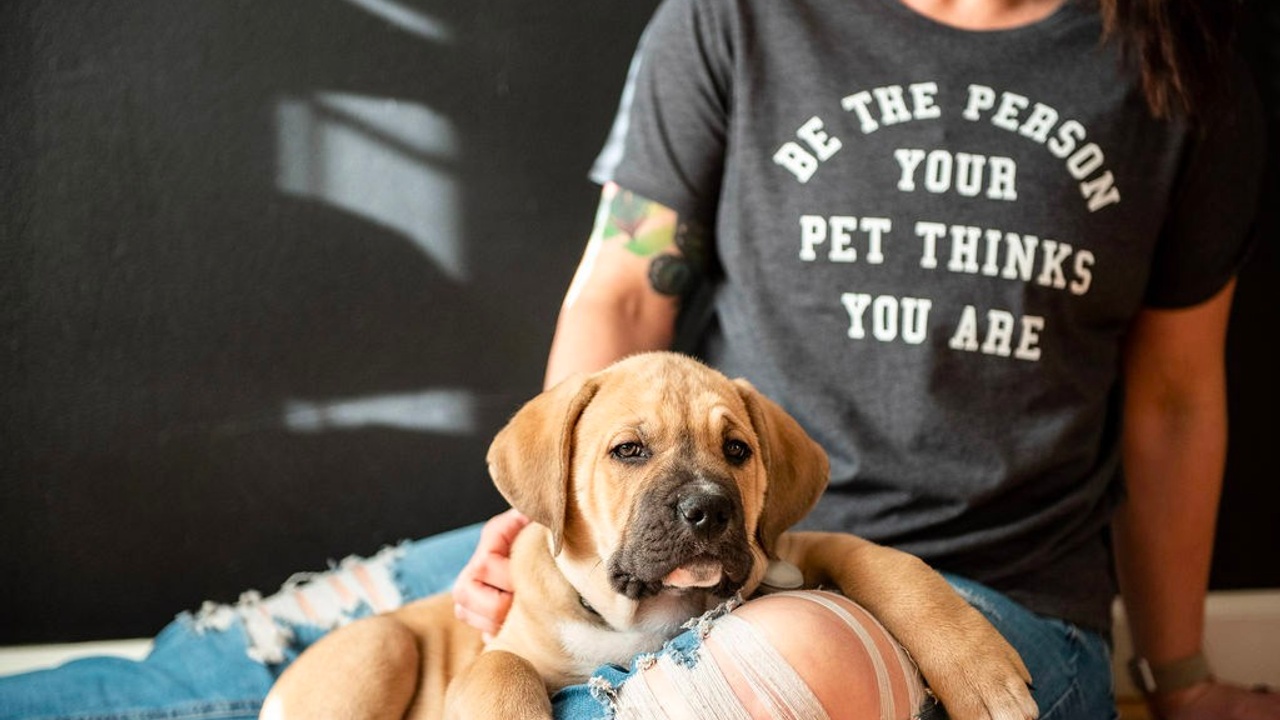 One of the strange things about being military and moving every few years is that sometimes my brain forgets where I live.   Last night, not only did my brain think we moved to a new house, but I couldn't remember where we came from.   It was a strange panicky dream...because I couldn't remember who I was missing.

That probably sounds insane and abstract...but it is a few shades away from my reality.  Since 2012 we've done 4 moves, 3 of which were cross-country.   That actually isn't too shabby over a 7 year period...for some military families, it is worse.

Sometimes I think of my kitchen or bathroom and I'm imagining the wrong one.  It's a weird thing.   When we moved last summer, we decided to stay put and we bought a house in Washington state.   We love the pacific northwest for a lot of reasons and the boys are at an age where it is harder and harder to move.

We didn't know at that point, that Josh would get homeport shifted after deployment back to Virginia... which is why he is essentially on a perpetual deployment.

So now we wait until he moves back.   Maybe home feels disjointed in my mind for that reason too.  Of course it does.

Oh wait...forgot to tell you!  I did something super fun.  I put a deposit on a VACAY!

When Josh moves home in June we are going on a family vacation to celebrate the end of 2 years of living apart.  We are overdue for this kind of family trip anyway and I think it will be really special to celebrate.

We are going to Hawaii for our first vacay as a family of 5.  I've only been there once and it was in college, and Josh has been there a few times in the Navy.  The kids have never been.

Had to go break-up the boys beating the tar out of each other on the porch.  Henry punched Logan.  Then Logan choked Henry.  Apparently Henry hid Logan's backpack and can't remember where he put it.

This makes me extra mad because Logan's school pictures were in there and now they are lost too.