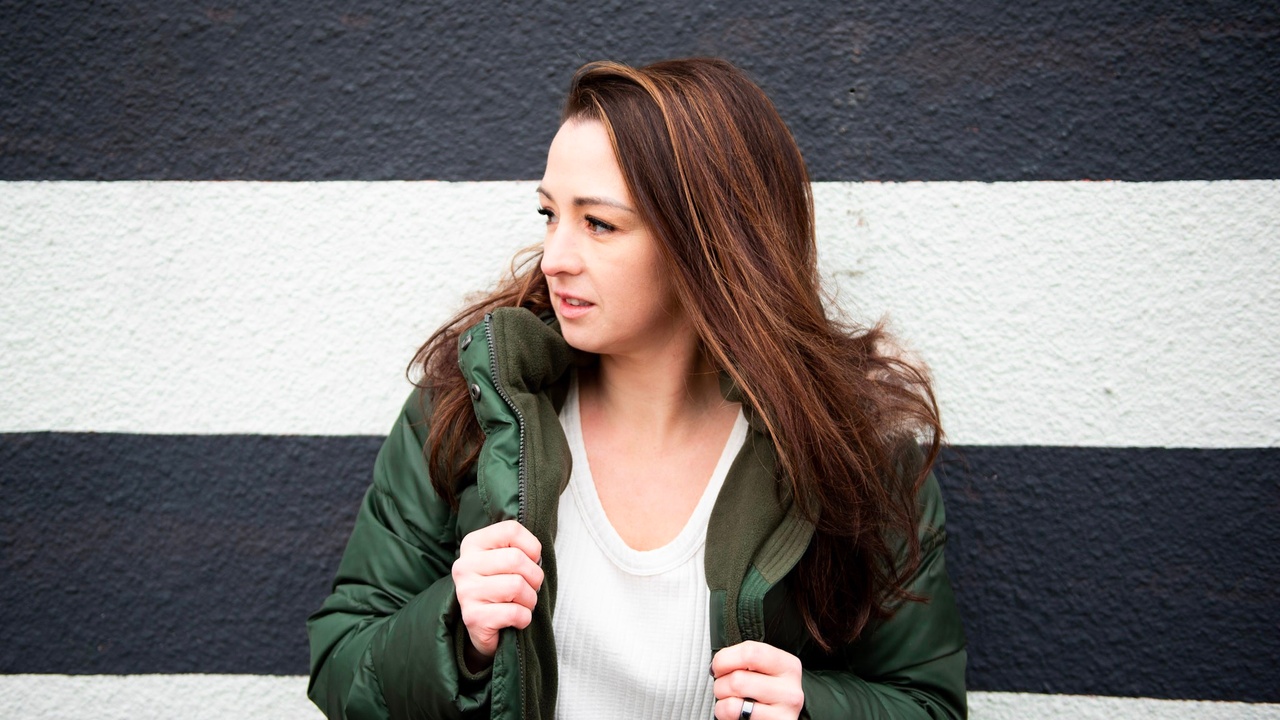 My dogs are playing at my feet...and by playing I mean doing the doggy swirl of teeth and fake growling as they both lay on the floor.
If you have dogs, you know this sound.

Henry is sitting next to me on my office couch holding Georgia and just asked Alexa to play this Caribbean style song called "Bouncy Bouncy."

It's a chaotic and beautiful morning at my house...but thankfully the snow days are over and kids are headed back to the normal school day.  Hallelujah.

Speaking of Henry... I want to tell you a few hilarious things from the #kidlife front.

On the way home from BJJ yesterday Henry asked me what the joke "That's what she said." means?  My kids have watched a lot of Office replays with me.

I told him it's a grownup joke and he shouldn't say it.  He said he has been saying it all the time to his teacher.  Awesome.  I told him it's kind of a joke about having a girlfriend...that was as far as I planned to take my explanation.

I gave up and decided to save the convo for another day.

Last weekend Henry had a friend over.  A very nice little boy who lives down the street.  I was feeding everyone dinner and he was laughing at baby Georgia and he looked at her and said to me, "Wow, you had the cutest baby in the whole world."  I smiled and felt pleased with such a nice compliment.

Not even 2 minutes later, the same little boy said, "Whenever I come over you always have lots of dishes in your sink."  Welp.... yup, both of those things are true.

Leave it to kids to bring the truth fire.

Hope you have a great Friday!  Have your kids said anything crazy to you recently or back in the day?