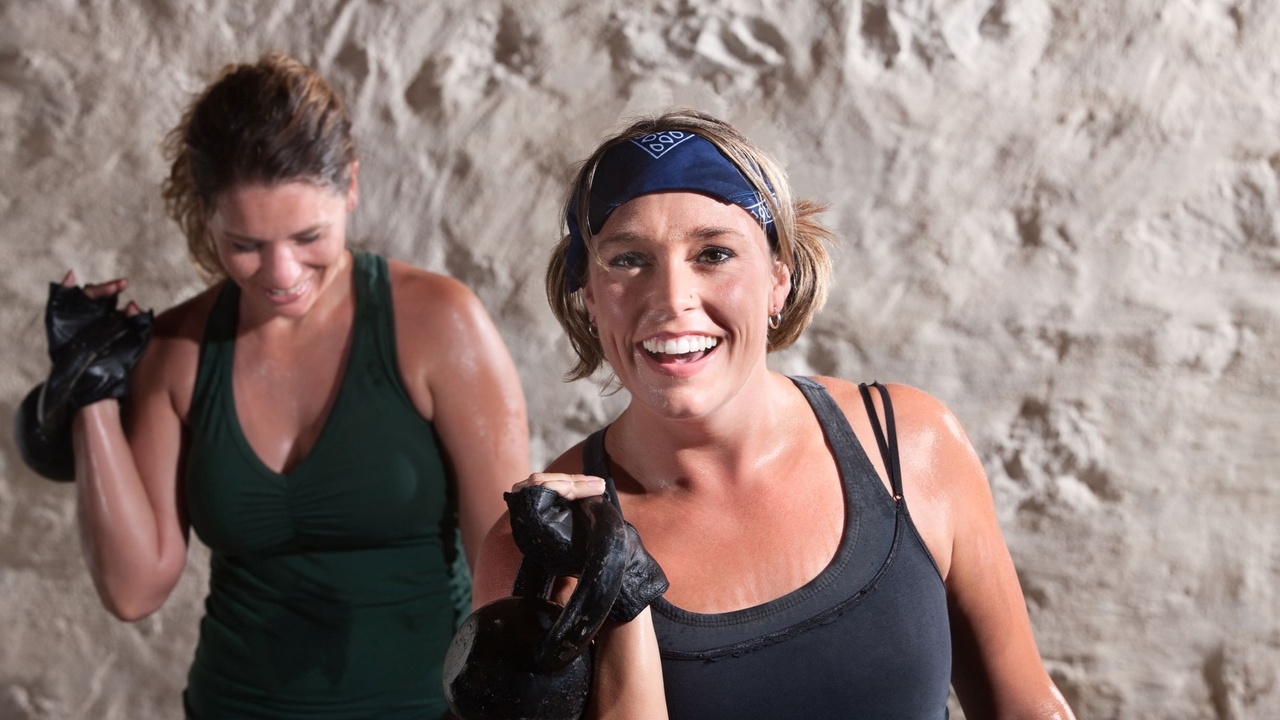 I have done many diets and had temporary success. But with my last one, I plateaued and also realized I had binging issues. Christy helped me through all of this with one on one support and gave me a good push when needed. She also adjusted my nutrition based on my current goals. She actually asked, "how are you feeling?" to see how the adjustments were working. She is an excellent coach and I would recommend her to anyone.

When I originally started working with Diane, we were focused entirely on strength goals.   She told me she had done the ketogenic diet (very very low carb) when she started CrossFit and had lost nearly 20 pounds.  Diane tracked her food religiously to stay in ketosis but told me during one of our training sessions that she struggled with occasional food binges, where she would not just eat a little outside her normal but would consume thousands of extra calories in one sitting normally as a response to stress.  Her nutritional habits were to the extreme.  She was both incredibly strict and plagued by serious cravings and occasional binge sessions.  Working as a nurse, Diane was burning the candle at all ends.   She was doing CrossFit multiple days a week, strength training and also starting to train for her first Ragnar relay race.  On top of all of her activities, Diane was doing shift work as a nurse and sleeping inconsistently throughout the week.

Despite working her butt off, Diane was struggling to find the right balance of fuel and food. The low carb diet that had helped her lose weight initially was no longer working.  Her energy level was low, she was not losing any more weight and she was not feeling like she was making the progress she wanted towards her fitness goals.    Something had to give.  When Diane approached me about helping her with her nutrition she was eating an average of 1300 calories a day and at most 30-50g of carbohydrates daily.   I let her know that in order for me to help her with her nutrition we would have to add more food in and balance her macros properly for her goals.  She was EXTREMELY worried she would gain back all of the weight she had worked so hard to lose.   She took a step of faith and we got started.

Over the weeks and months that followed we slowly increased calories and redistributed her macros so she was getting more carbohydrates.   We cut back the number of training sessions Diane was doing per week and prioritized her goal to complete a Ragnar.    Although the stresses of work didn't go away, she found herself less likely to resort to food as a coping mechanism for stress.

Over 2.5 months, Diane lost 10 pounds while steadily increasing her food intake and has maintained that weight loss as we continue her reverse diet.

She successfully competed in her first Ragnar Relay! But best of all has experienced a significant decrease in her cravings and

Diane is awesome because she continues to challenge herself to new goals.  She is always driven to continue to make her body stronger and healthier.  I am grateful she trusted me to help her adjust her nutrition to fit her goals and I am excited to see what she accomplishes in the future.

Diane's Favorite Motivational Quote:  "This is a marathon, not a sprint."

Diane's Advice to Share: "Track your food, and that includes water.  There is no way to meet your goals if you don't know what you are putting in your mouth."